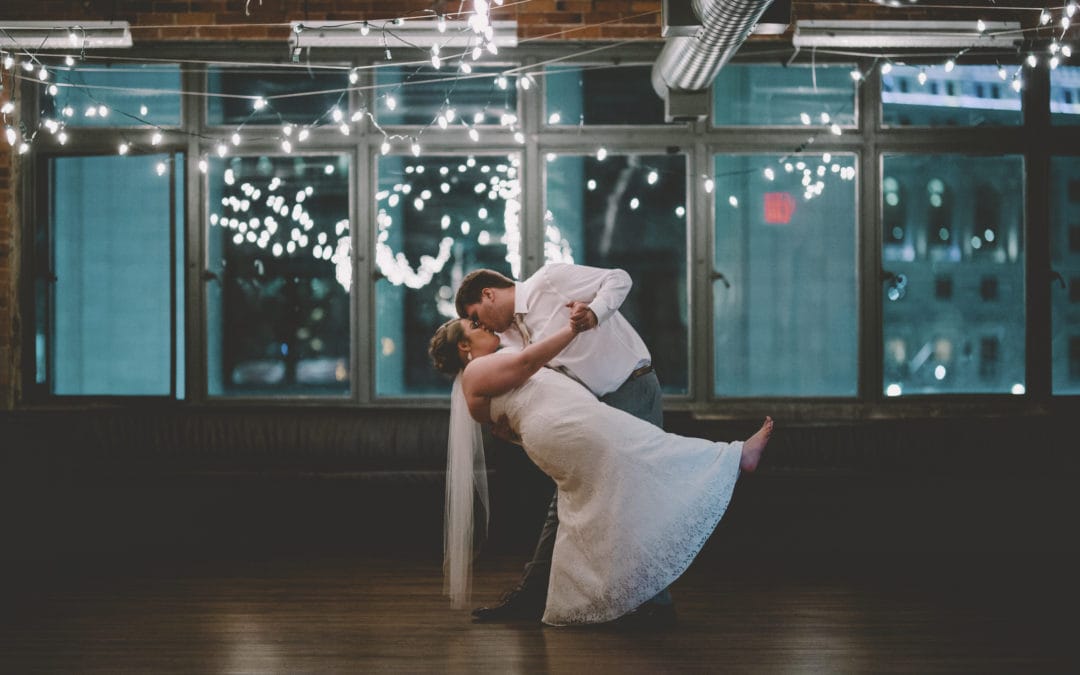 Back in April 2017, I really had no idea what type of difficulties we’d face along our journey as a married couple. I was honestly just looking forward to making it all legal, saving money on taxes and insurance, and just continuing life. I knew I wanted to be married and that I wanted to marry Josh. When I woke up on April 23, 2017, life didn’t really feel any different except we finally got to wear wedding rings and we both got longer last names (haha). I was super prepared to be married, had asked all the right questions, had read all the right books, and just was my typical enneagram one self about the whole marriage thing. Basically your average Madalyn: coming at something full-force preparation.

And for the first two years, we experienced normal married couple challenges. Trying to work around one another’s schedules. Working a lot. Home renovations. Cleaning expectations. Money. The normal stuff that you hear about. That stuff can be hard, but overall, not a big deal.

But in the last year, we have weathered some storms that you don’t and can’t plan for. A long job search. Economic insecurity. Business growing pains. Bad insurance. Health issues. A global pandemic. You know, the things you don’t think about as newlyweds. The things that strengthen or break a partnership.

Three years of marriage looks like holding hands into the unknown. I’m not an expert on marriage, and I believe that everyone’s relationship is different but what I can tell you is that having a partner through all of the shitty parts of life has been the best decision I’ve ever made (besides quitting my job for this business).

Three years of marriage looks like being held while sobbing about things that out of your control but terribly disheartening anyways. Despite any fight we’ve ever had about any of the above problems, there has been more grace and love in our relationship than hostility. It’s good I choose a partner who is much more level-headed and positive than I am. Over the past year, I’ve been more thankful than ever for the balance we have in our personalities.

Three years of marriage looks like letting go of independence. If you know me, you know that I’m fiercely independent. I don’t like people to take care of me. We won’t unpack where this came from or why I am the way I am, I’m just that way. But if I’ve learned anything in the last year, it’s that it’s okay to let someone take care of you. It doesn’t make you less tough or less independent. It makes you a human.

When things got really hard in this last year (and it got really hard in the fall), it was Joshua who held my hand and rubbed my back and told me that it would all be okay. Even in the middle of constant fighting over renovation projects and job hunting, Josh was the one who never stopped being encouraging. He is the reason I still have a business, and the reason I still have hope for the future.

Three years of marriage looks like clinging to each other. Over the last year, we have spent more time together than ever. A trip around the country in our travel trailer, renovating our basement, remote jobs, the last year has been a complete 180 from earlier years of our marriage, where Josh was always working and traveling. We genuinely love spending time together and have similar homebody personalities, so this whole COVID lockdown situation doesn’t bother us either really. It’s the same old routine we’ve been living for a year now. In these rough times, we find ourselves clinging to one another, finding joy in the little things we can control (cooking, walks, re-runs of Parts Unknown and Antiques Roadshow).

Look, I really hit the lottery when I found a man who hates sports, loves to read, was willing to change his last name with me, and who has never once told me to quit reaching for my dreams. I don’t know what I did to deserve it, and when he’s not around, I am actually sad. I have no idea what the next year will bring, particularly with the evolving coronavirus situation. But whatever storm we face, at least we have each other.