It was a bright, sunny morning, probably a Monday, when I got a FRANTIC message from a girl named Shelley who was looking for a wedding photographer. The catch? Her wedding was in 12 DAYS.

She had found me on Facebook and saw that I had shot a wedding at Fern Hill Golf Course, where she was having her reception, and asked if I was available. I didn’t have a wedding scheduled, but I did have tickets to see John Mulaney that evening. If you know me, you know how much I love him. But this wedding sounded fun and I desperately wanted to help Shelley and Dominic, as their prior photographer just bowed out of their wedding.

So we met at Starbucks two days later, talked over their entire wedding, they showed me some shots they liked, went over their timeline, and then agreed to hire me on the spot. I appreciate their leap of faith and their wedding ended up being one of my favorites to date.

The next time we saw each other was the wedding day. I was blown away at how helpful Shelley’s bridesmaids were as I took detail shots, and how lovely her family was as we arranged a special first look with her father. My husband Josh, who met the gentlemen, said the same. This continued throughout the wedding day and we were both so gracious. It was a 90 degree September day — not the fall day we were hoping for, but the bridal party was the best for photos.

Shelley and Dom were married at St. Anastasia in Troy, where I learned that their love story was really similar to mine and Josh’s. They met online, he’s an engineer, she bought a house early in the relationship, etc. I usually get to know my couples over months, but I was learning everything for the first time on this one.

After the ceremony, we headed to the Michigan Transit Museum for photos, and took more on the golf course at Fern Hill. The reception was equally as fun as the party bus ride over. I love it when bridal parties are celebrating like no other. The dance floor was packed all night and we were really sorry when we had to leave, but our feet were aching and hearts were full from such a great day.

Shelley and Dom, thank you for trusting me with your day. I wish you both the happiest marriage!

P.S (because I know you’re wondering)– I sold my John Mulaney tickets and bought new ones for the Sunday show. I think it was COMPLETELY worth it. You will too once you see these photos. And we made $30 from the sale. WINNING. 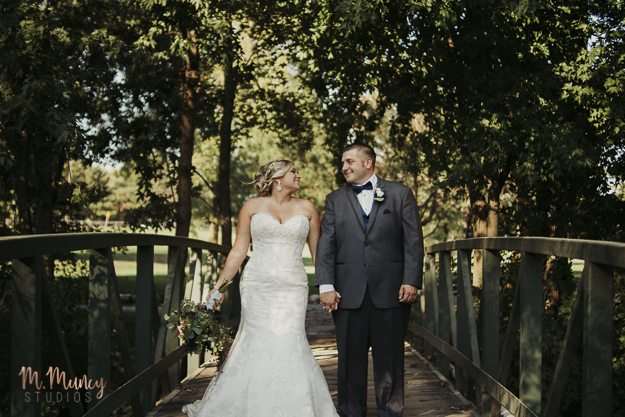 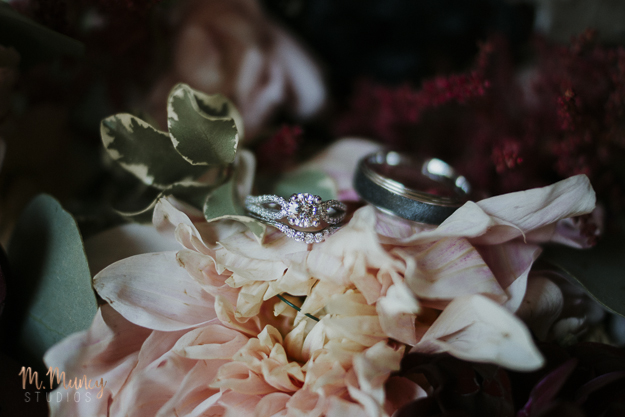 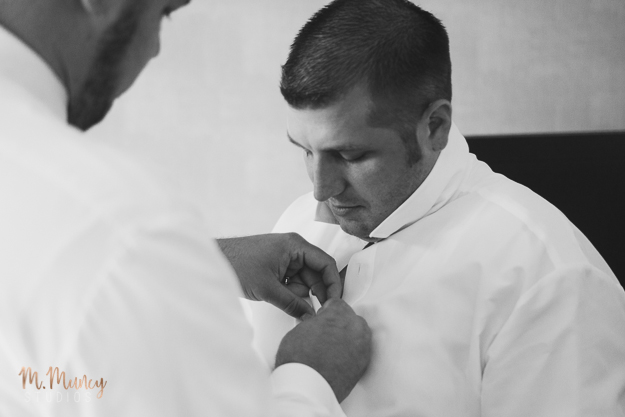 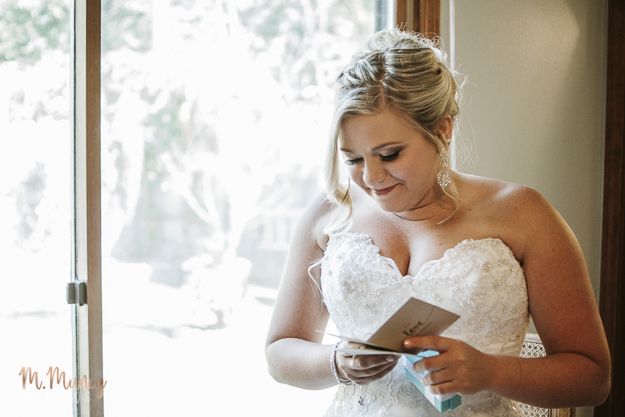 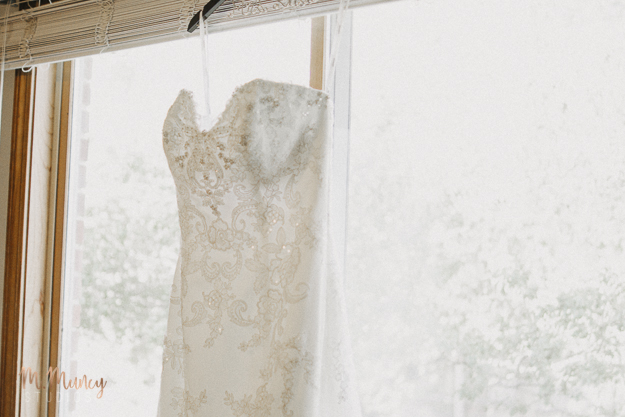 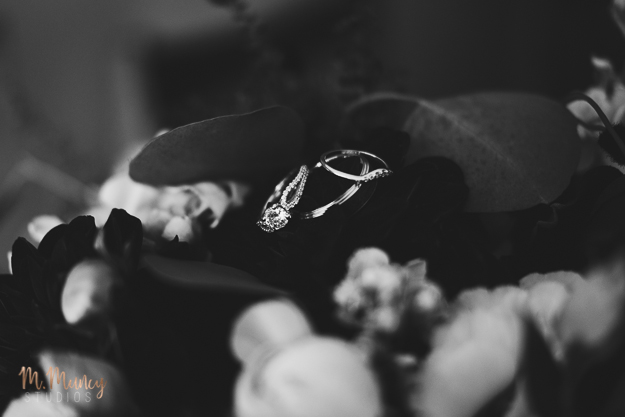 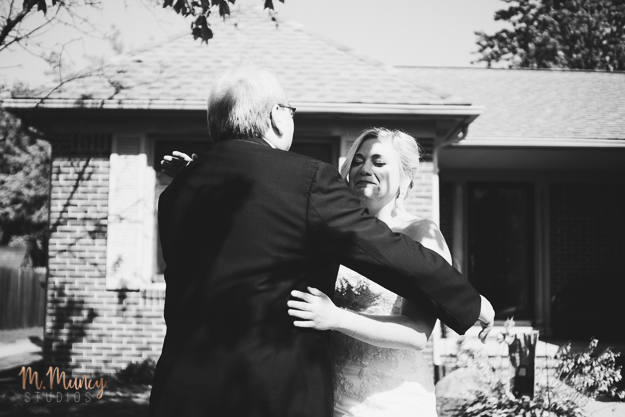 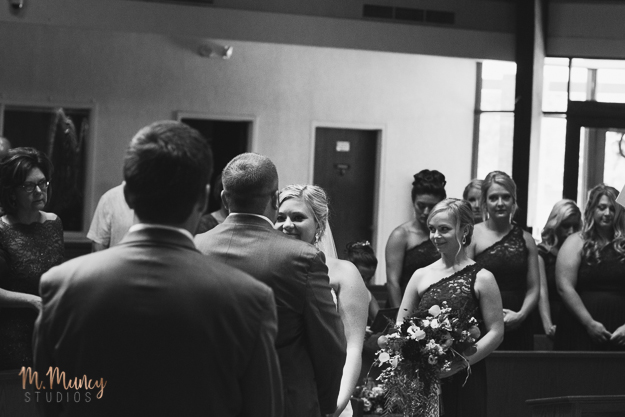 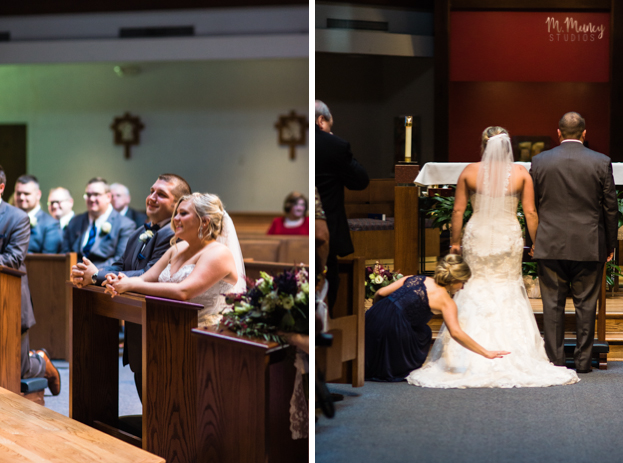 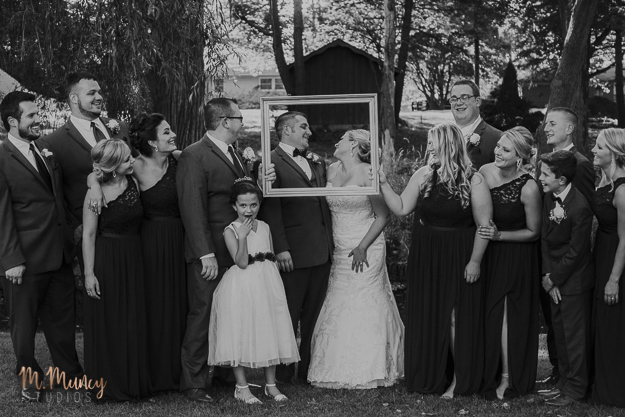 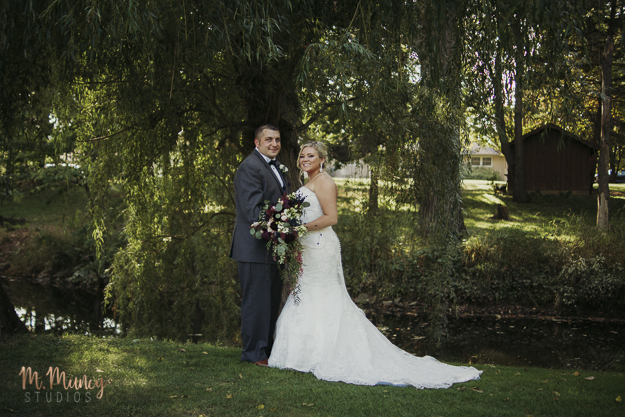 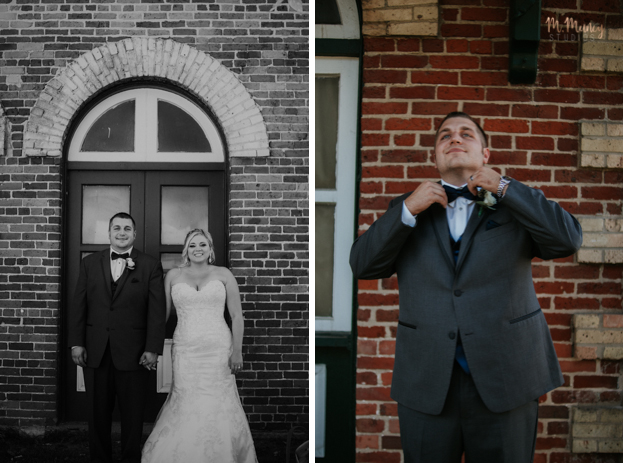 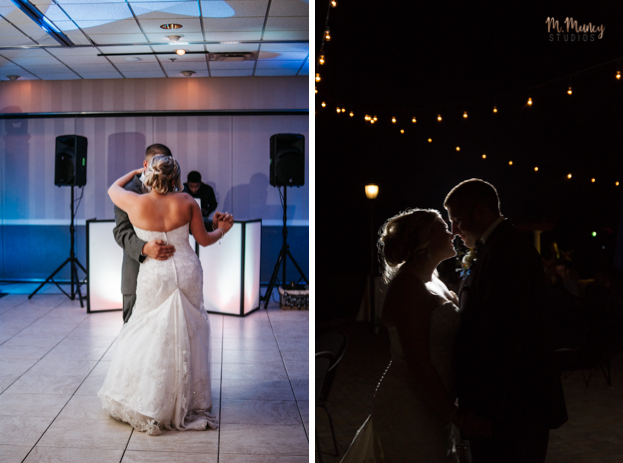 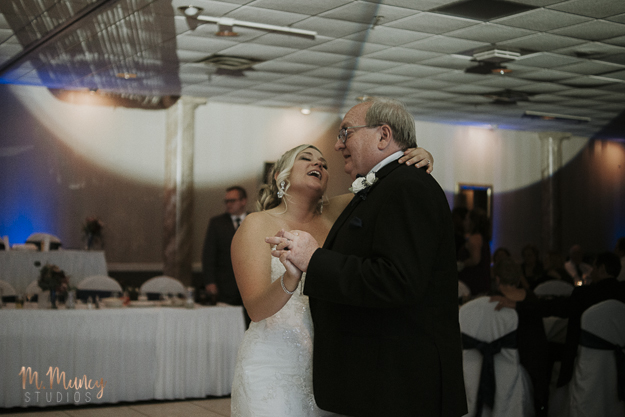 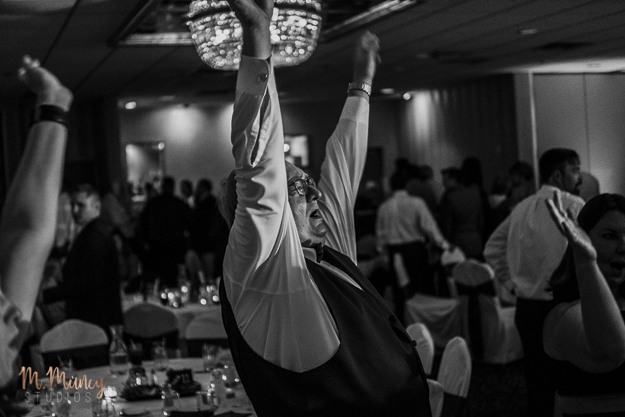 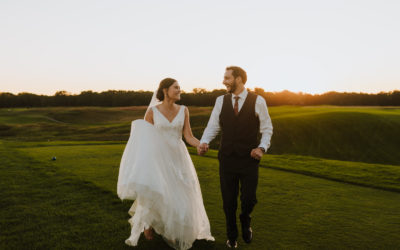 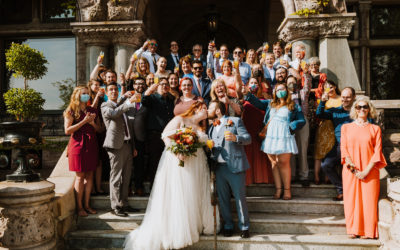 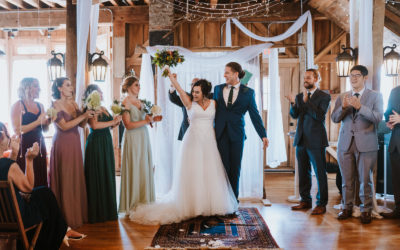