Where to begin with Robyn & Adam! When we first met, we talked for nearly two hours over beers at the Royal Oak Brewery. These two love trying new brews. After meeting them, I was so glad that I had a date open up this August so I could photograph their wedding! Our whole relationship went kind of quick…we met in June, photographed their engagement photos in July, and they were married in August.

Robyn & Adam met at work and have been together a LONG time. They’re fun, they’re cute, they’re just lovely. Their relationship strikes a keen balance: Adam as the more outspoken extroverted one, Robyn the calm soothing presence.

Hamtramck is really special to Adam, so we wanted to incorporate this into their session. You know how much I love when couples ask to incorporate something special to them. We started on the stoop of their favorite bar and hit some of the major spots in Hamtramck, stopped at the Cass Ave Viaduct (which I loveeee) and headed to Belle Isle for the sunset. Though we only had a few moments of sun, these two were STUNNING. They tried to tell me that they wouldn’t know what to do in front of the camera, but by the end of the session, I wasn’t bothering with directing. I just let them go. 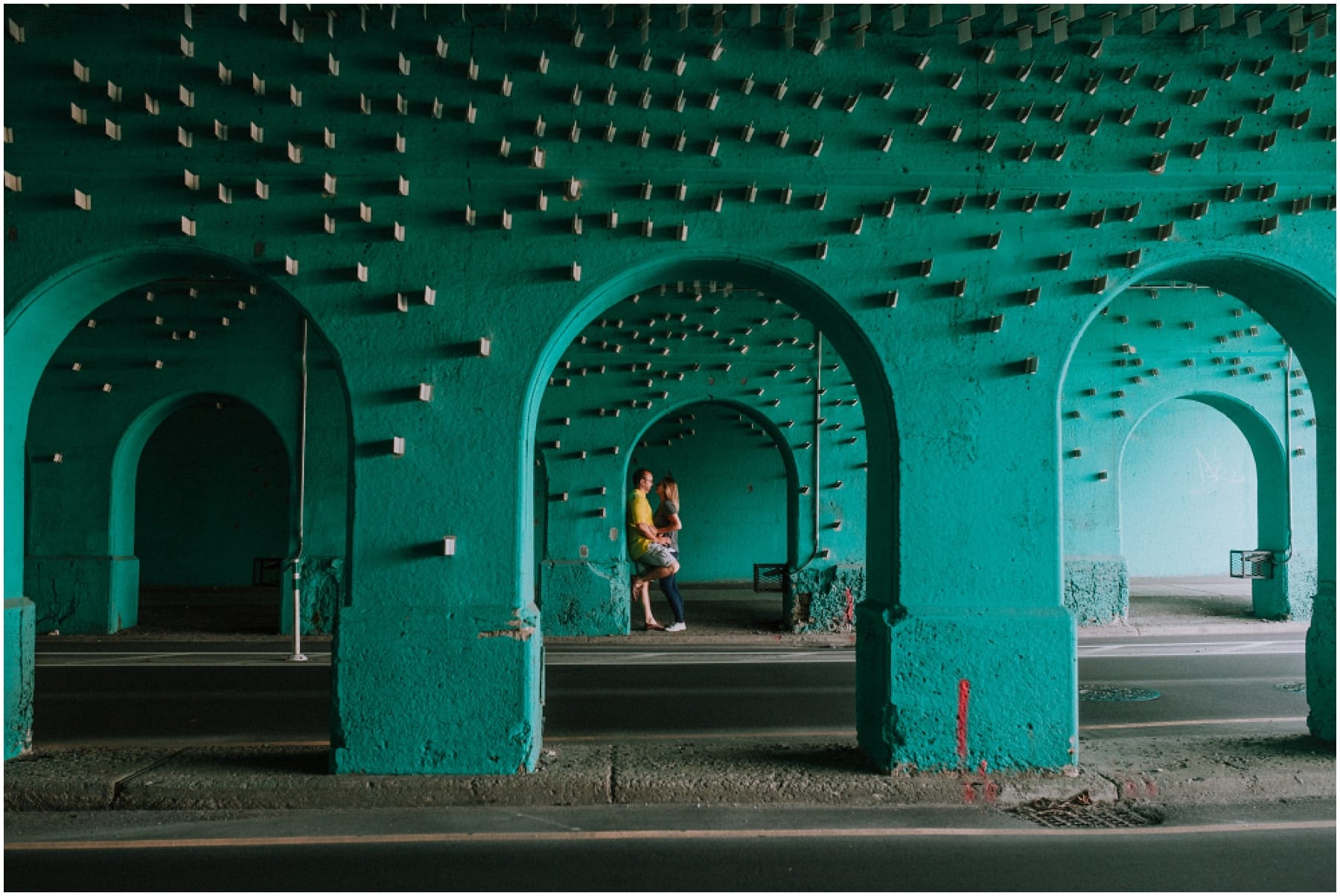 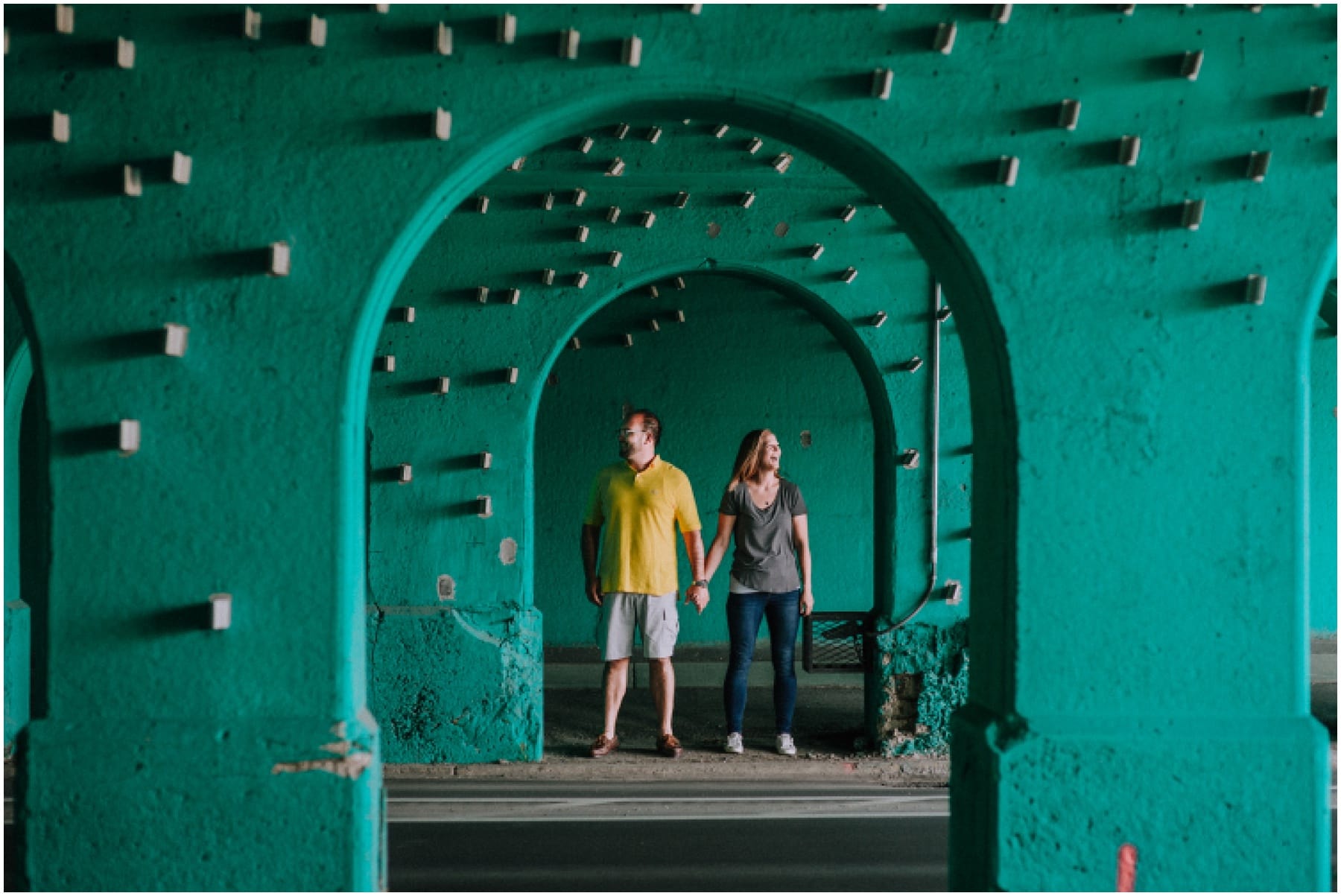 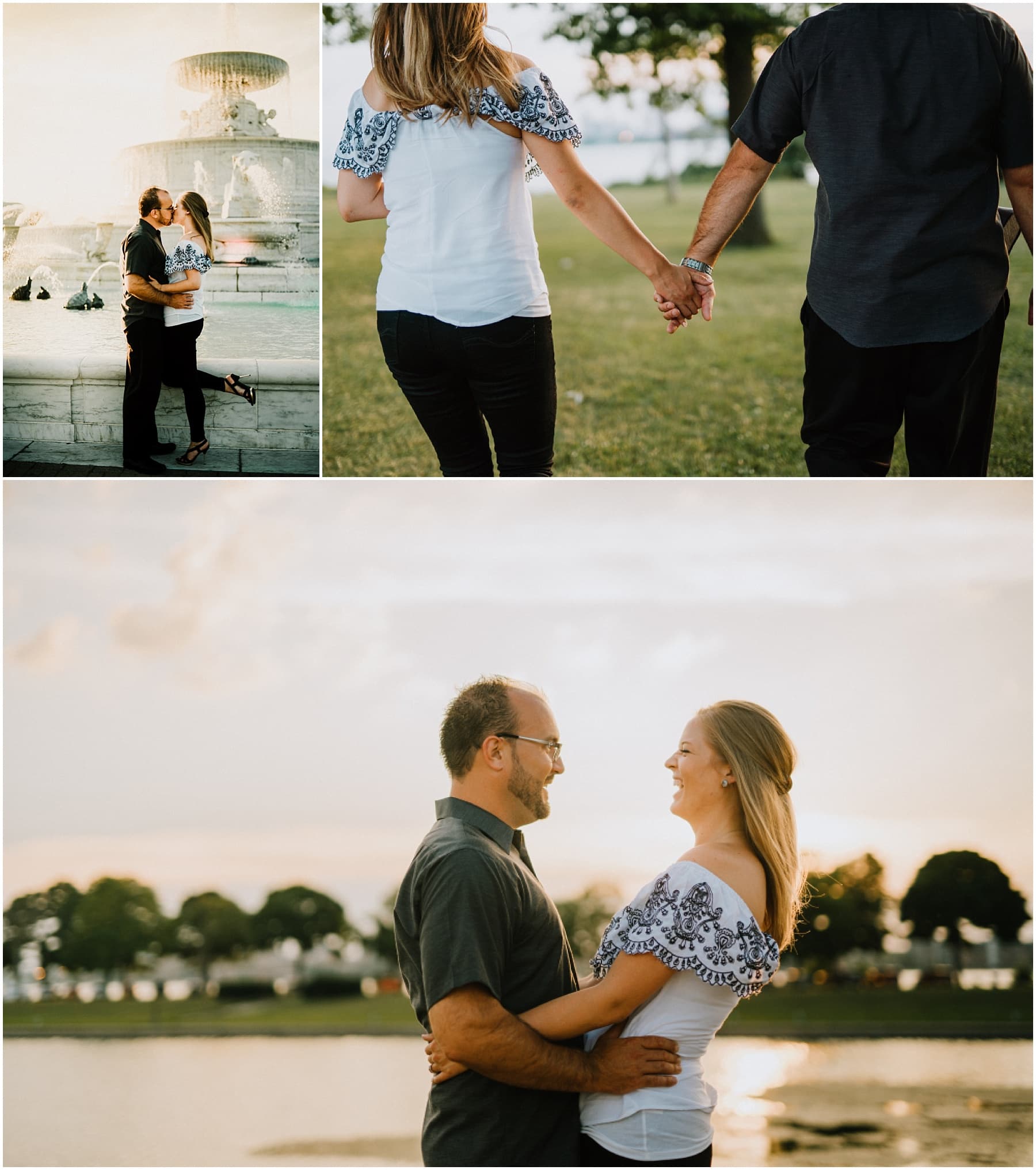 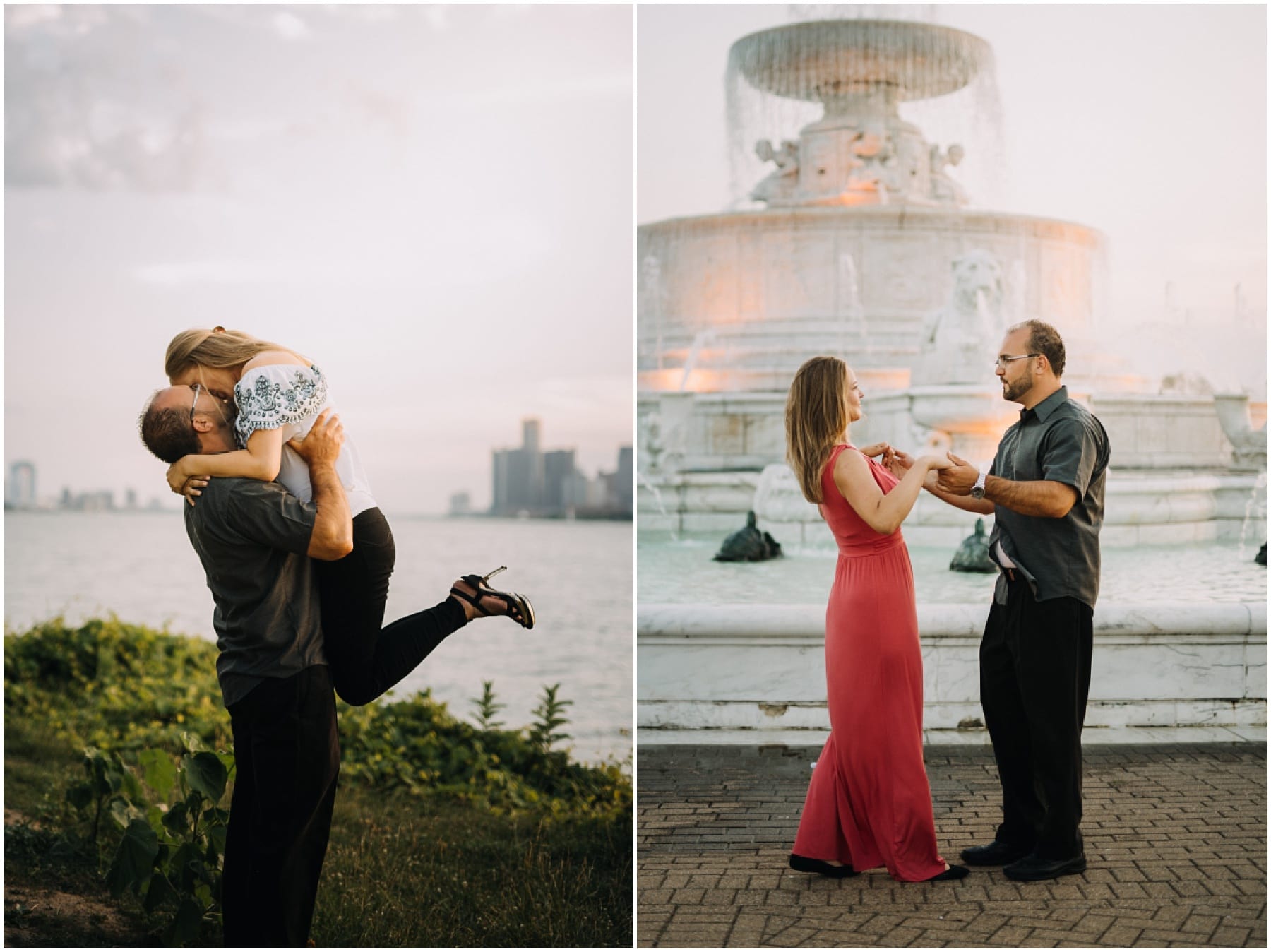